The Bitcoin is the first cryptocurrency in the world that has achieved enormous popularity. Its value has skyrocketed even above a troy ounce of gold. Since 2013, the Bitcoin’s value has surged by more than 4 times. Despite occasional swings, its price has been on the rise. The cryptocurrency is marked by higher volatility that provides traders with the opportunity to earn with no sweat.

Trade #Bitcoin with InstaForex and gain profits! You can always find out what direction the Bitcoin will follow from reviews of InstaForex analysts. Their articles are available on this webpage below the chart.

The name “bitcoin” derives from the words “bit” and “coin”. The bitcoin is a peer-to-peer (P2P) payment system and a currency (btc). The bitcoin uses cryptography to function and to secure the transactions, and that is why it is called a cryptocurrency.

In 2008, some programmer under the nickname of Satoshi Nakamoto posted a file featuring the description of a special protocol and working principle of a P2P payment system. According to Satoshi, he (or she, or they) started developing the bitcoin in 2007. In 2009, Satoshi released the bitcoin as open-source software.

The bitcoin blockchains are kept by miners; but any significant modification in the protocol can be made only in accordance with the majority of mining pools.

The first physical purchase made with bitcoin was in May 2010 when Florida programmer Laszlo Hanyecz ordered two pizzas for 10,000 bitcoin.

Bitcoin is used in exchange for goods and services - where it is accepted - or usual currencies via online services, payment systems or exchange offices.

An optional fee for exchange transaction with bitcoin is set by the sender. Miners can choose which transactions to process and prioritize those that pay higher fees. A client program usually offers the optimum fee size. Deals made with bitcoin are unconvertible. Online payment is carried out without intermediaries.

The most traded instrument with bitcoin is the BTC/USD pair. Since the bitcoin introduction, its exchange rate has been facing high volatility. Its dynamics depends on general demand and the number of objects that accept it as payment or exchange means. 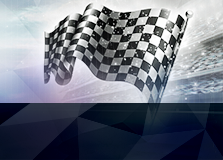 FX-1 Rally by InstaForex
Be the first each Friday 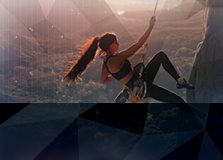 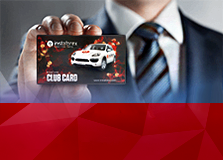 InstaForex club card
increase the bonus up to 40% 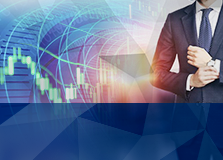 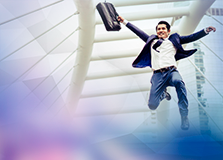 Get 55%
of every deposit made! 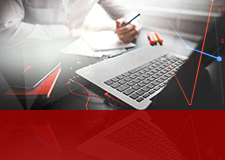 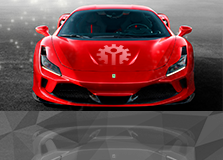